The Browser Wars Are Back! 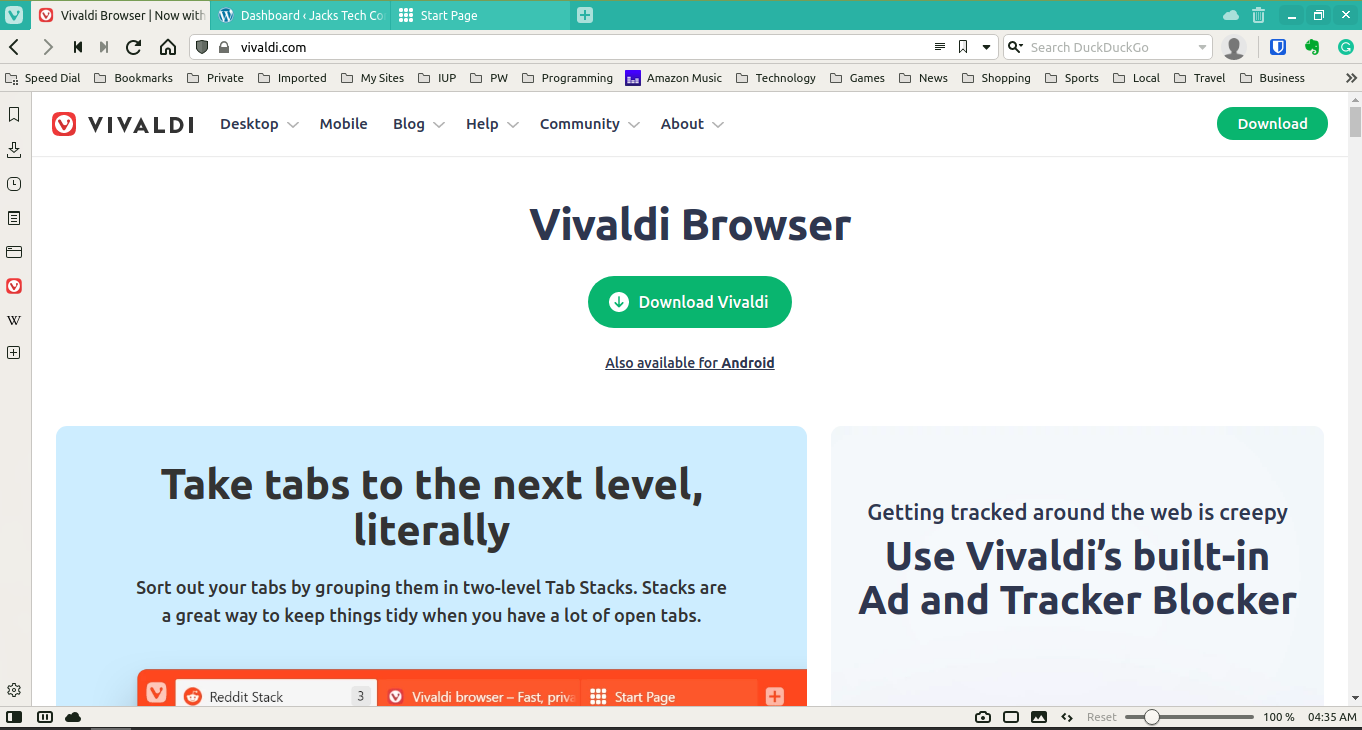 Do remember not that long ago there was a war for the web. We referred to it as the Browser Wars! When I first arrived at the computer scene there were no browsers, we didn’t even have the Internet. When you wanted to connect to your friends we used a BBS (Bulletin Board System). Then there was this explosion with the Internet being released for public use. Bill Gates from Microsoft said it was only a fad and will not be around long. Man was he wrong! But along came this small start-up out of nowhere called Netscape! Netscape gave us the first fully functional Internet Browser. No instead of just seeing text and reading the Internet we could see pictures and a very nice interface with links to click to take us even deeper into the furthest reaches of the Internet.

Remember that guy I just spoke of Bill Gates? He was starting to notice the Internet as more than just a fad he was seeing it for the much large picture of the connected world! Microsoft was releasing Windows 95 at the time and Bill wanted his piece of the Internet. He had his team of mighty programmers build his own web browser called Internet Explorer. So the wars began with Netscape fighting against a free web browser that came with Windows 95 and worse yet it was built into the package.

Fast forward and now it is 2021 and we have even more players on the browser war battlefield. Netscape has become Firefox, Google brought us Chrome, Microsoft has re-branded Internet Explorer which by the way was one of the worse to become Edge, and there are many more which I might talk about in a future post? All of these browsers have one thing in mind which is digging into our Internet lives. They watch everything we look up and everything we look into on the Internet. Why you might ask? Well, it is simple everyone wants money! Yes knowing what we do will allow these companies to target market us with exactly what we are looking for.

Along comes companies that want to save us from this invasion of privacy! Vivaldi is a FREE and open-source browser that says they are allowing us to browse the Internet and not be tracked. I have been using this new browser for a few months and find it stable and very users friendly. It has features that I never thought I would need but no don’t want to live without. It is also very easy to customize and has a warm welcoming feeling. I suggest you download it and install it on your computer it will work with Windows, Mac, and Linux computers. Once you try it out for awhile let me know what you think and more important help to spread the word and get everyone to switch!

“The Rise of ChatGPT: How This AI Language Model is Changing the Game”

AD Blockers Speeds Up Your Internet